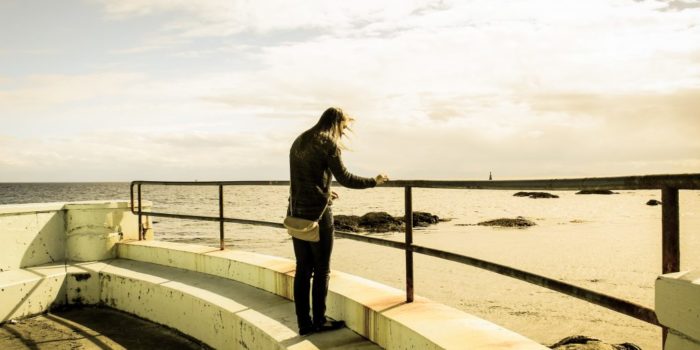 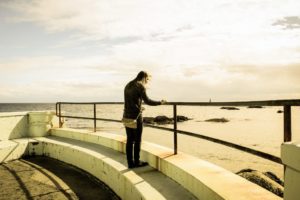 Spirituality is the belief that there is something greater than you running this whole show; and that while we have free will and can do as we please, that God is still aware of what choice we will make and is aware of what we are going to do. He will not stop you if you choose not to believe in Him, but will give every chance for you to give your life to Him. God is a gentleman, if you choose to not believe, or ignore His prompting, and deny Him and His power, He will let you. Spirituality is a personal relationship with your Higher Power, and that there is communication between you and Him. It is not religion, which places the emphasis on what you can do for it, how much you can give and do to further it and its ways. Spirituality emphasizes camaraderie and duality between Him and you, and it focuses on relationship.

Humanity states that we are the highest form of life, that there is no Higher Power, no God, that we make our own destiny, our own life, and that we as humans are basically gods, and we make our own destiny, no afterlife, no eternity, no life after death, just dirt napping after death. Humanity believes that it has the capacity to solve all its own problems, that humanity has the ability to do whatever it needs to do, and carries all its own power and the capacity of life and death; all within its own resolve. We think; therefore, we are, and there is nothing better than the human mind, the human resolve, and human strength. 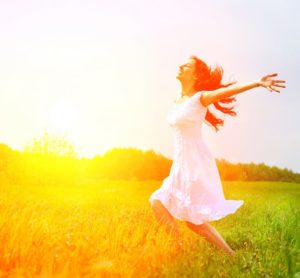 I have given this a lot of thought, especially as of late; what with all the doom and gloom things that have been happening; four blood moons in a row, lunar and solar eclipses, active volcanoes, earthquakes, hurricanes, and rising temps, and unusual weather conditions. As well as the Sept 23rd event happening in the stars (Revelation 12) and only seen from Israel. And, with all the celestial events over the last two years, something is up. Even the people who don’t believe in supernatural events can feel something is going on.

So, let’s address the situation as I see it. 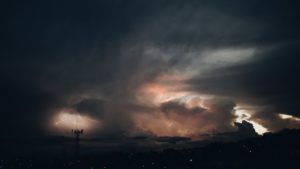 Of course, this is directed towards people who believe in a higher power. And, people who are believers in God. For you to believe this stuff that I’m writing, you have to concede that there is a God, and that He actually knows who you are, and cares what is going on in your life.

So, the question still remains “Which way is better”? I believe that Spirituality is better because for me I have to believe in something greater than myself. I can’t be all there is or we are all in trouble. I place Spirituality in high regard because I have experienced God in my life. I think it is key to remember, just because God is in our lives, it doesn’t make everything perfect, as we are still in fallen body. We still live in a world that is controlled by the enemy, or lucifer. There is an evil enemy, and there is a good power all around us. Some work for the light, and some work for the dark, which do you choose???? I think what makes the difference is belief, consistent belief, not wavering, not folding, not giving up or in to evil or disbelief at any time.

I do know the word states that faith is the belief in things not seen. And, the hope of life, goodness, and betterment for those that do believe. The word states that King David was a man after Gods own heart, because he never stopped believing in God no matter what. Did he sin, yup, and murdered, lied, stole, and committed adultery, but was still considered a man after God’s own heart!!! Why, because he never gave up belief, even when he lost his way he still believed. That is the key, believe. Find a way to get into the mindset to believe no matter what, just keep believing it doesn’t matter what a situation looks like, just believe.

As a mother of three kids, one being…

Inclusion is a funny thing. At times it…

No comments to show.
Join us on Facebook
Follow Us
Recent Posts
Business Info
Reach out and speak to a counselor now.
Click Here!
Copyright Alpha & Omega Counseling 2022 | All Rights Reserved | Created by Web Design by Justin
Back To Top