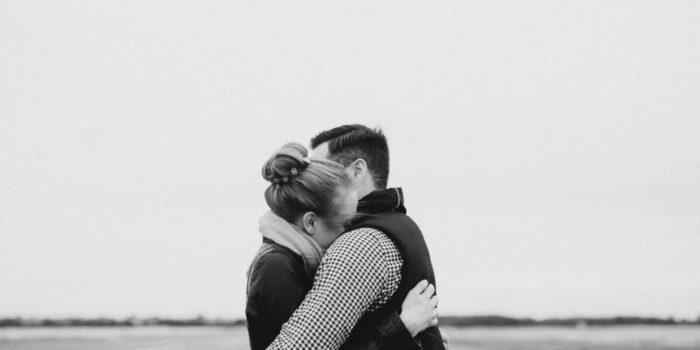 There are many misconceptions about forgiveness. Let’s start with the most common.

Forgiveness is NOT for the person who did whatever they did that was inappropriate.
Forgiveness is for you, the person who was wronged. Unforgiveness is a bitter root that will grow in any soil, no fertilizer needed, no care needs to be applied, it will double in size, grow very quickly, and thrive in any hostile environment. Unforgiveness will cause stress, hatred, bitterness, mistrust, anger, frustration, and a general unwillingness to trust anyone again. Unforgiveness will cause walls to be built, ditches to be dug, and a hardness that will kill the heart given enough time. It causes people to sabotage their own lives so that “No one will ever do that to me again”!!! 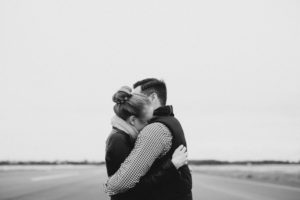 Just because we learn forgiveness does not mean I have to allow the other person back into my life to do things all over again. I can forgive, then move on. I forgive to allow me to have peace, harmony with the light, and a life worth living. I want to love, to trust, to have peace, to be able to have a soft heart so that emotions affect me. I was too hard, too grim, too consumed with hatred and unforgiveness for too many years, and all that time was negated with my family, my kids, my friends, and my God, because I could not let anyone into my life because I was so busy not letting anyone in so I would not be hurt again. Only problem was if you build a wall, no one gets in, but you do not get out either. Thus, you miss all that’s going on around you, all because you can’t let something go.

Now I understand this concept. I held onto things for years, and I mean years. I didn’t know who I was without the hate, unforgiveness, anger, and hostility in my life. My whole life had become hard. I had surrounded myself with my unforgiveness, hatred, anger, resentment, and bitterness, so much so that I couldn’t see or be anything else. Not until I became willing to allow a crack or chink into the armor of my defenses.

This occurred when it became apparent that I was not living life. I was not enjoying anything. I had no peace, no joy, no love, no relationships that were true. I had acquaintances, but I let no one in, not really. Not even my kids or wife. No one. Then one day someone in my life who has now passed asked me what I was so afraid of? Of course, I said nothing. But he knew “I was really afraid of just about everything.” I was in a position for the first time in my adult life where I had a choice to let go of all the unforgiveness I had, and all that went along with it.

So, we talked. I started to let it all out, and a man who had not cried in 30 years shed a tear, and many more tears followed. It took two years to really get rid of all the hatred, anger, resentments, hostility, and yes finally all the unforgiveness I had for 40 years. Forgiveness is a process, you’ll give it, then take it back, then try all over again. 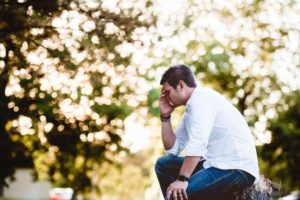 Big deal: Forgiveness is a choice, not a feeling. We must choose to forgive, then we must practice it. There were times when I had to say it out loud 100 times an hour at first, until it really started to take root. I had to be willing, that’s where it started. I finally hurt so much because of loneliness, hatred, resentment, bitterness, and unforgiveness that I had to do something. And, as it turned out the power was in the willingness that’s where it began. I just had to focus on the fact that forgiveness was not a feeling, it was a choice. And, just because I forgave, I did not have to allow that person back into my life. I did not have to have them consume me any longer, I could actually let them go.

The lives we have led is what makes us who we are. The experiences we have had develops us into the men and women we are now. But, to be the best at being us, we need to allow the anger and hate and unforgiveness to go. It is a silent killer. Stress, high blood pressure, stroke, all caused by unforgiveness. To truly live, we must allow the process of unforgiveness to start. We never forget, we are not stupid. We do not have to allow bad people back into our lives. Being able to forgive is one of the strongest assets we possess. It proves we are stronger that the person who hurt us.

Remember, you must be powerful to let go. You have the strength to proceed with your life and graduate into what God has for you because things grow in the light. When we choose to forgive, we grow into the light. We meet a whole different type of people, as like-minded and like spirited people attract each other. So, this actually answers the question, “How come I keep meeting the same type of people?” Because light attracts light, dark attracts dark.

As a mother of three kids, one being…

For Those Who Serve

This blog is for those who serve our…

No comments to show.
Join us on Facebook
Follow Us
Recent Posts
Business Info
Reach out and speak to a counselor now.
Click Here!
Copyright Alpha & Omega Counseling 2022 | All Rights Reserved | Created by Web Design by Justin
Back To Top